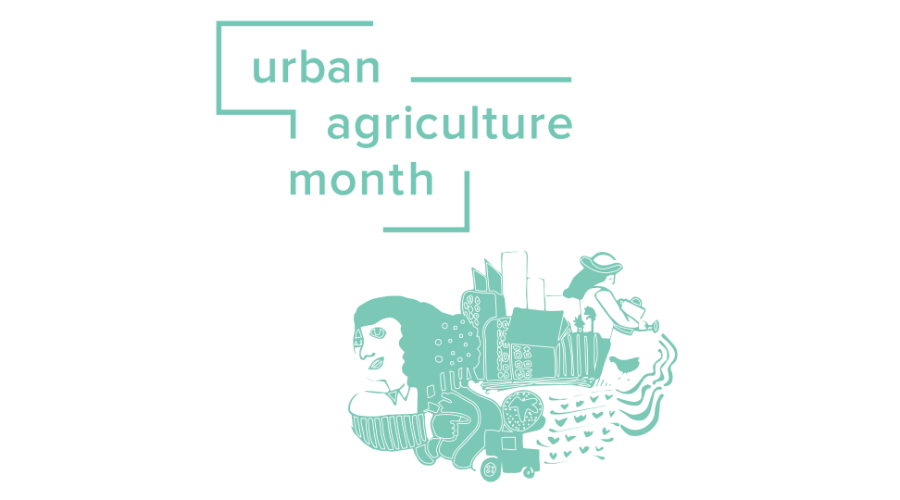 Sustain: The Australia Food Network is hosting our third signature event for this year’s Urban Agriculture Month in Canberra. At this Urban Agriculture Forum, co-hosted by Regional Development ACT, four Churchill Fellows will speak with Senator David Pocock at the Endeavour Centre on 7 December from 10am emphasising how vital urban agriculture and edible towns, cities, and suburbs are to our current and future food security.

This event in the nation’s capital will feature four Churchill Fellows whose passion is urban agriculture. It will mark the end of a highly successful Urban Agriculture Month, with 219 events and tens of thousands of Australians celebrating community food growing, eating and sharing.

The Churchill Trust of Australia was founded in 1965 to support Australians to realise their dreams of a better and fairer future for this country. In recent years the Trust has funded several Fellows to investigate community-led food system change, which has been underway for several decades overseas. The goal: to super-charge the process of building a path to a better and fairer food future.

The Fellows will share the many lessons learnt and inspiration gained from their respective trips. They will delve into the opportunities urban farming brings for vocational pathways and analyse the programs needed to foster new farmers and entrepreneurs in this sector. They will highlight how urban agriculture and community gardens strengthen dignified food security and build community connections. Regenerative urban agriculture provides nutritious, fresh food, grown pesticide and synthetic fertiliser free. These practices generate health benefits for community members, care for our soil and waterways and help reduce emissions.

Here in Canberra we want to bring together stakeholders across the food system. While programs and initiatives vary widely, everyone wants to focus their energy and their initiatives to help the government work out the best way forward.

Canberra is the perfect setting for the forum, as a city which relies on 95% of its food being imported, coupled with ambitious future aspirations in sustainability to lead Australia towards net zero emissions and a renewable energy future.

“To have a strong local food system we need people who know how to grow food and we need to do this where people live, which is mostly in our towns and cities. Shortening supply chains is critical to

food security and will reduce the significant emissions produced by the transport of fresh food.”

Community Gardens Australia President Naomi Lacey agrees. “Community gardens provide localised access to nutritious, organically grown food, they strengthen community connections and allow space for nature connection and the greening of our urban spaces. The impact on the health and wellbeing of participants is huge as well as the increased food security they experience. If our government can support male mental health by supporting Men’s Sheds it needs to also support everyone’s physical

“We believe in an immediate need to strategically bolster the urban agriculture/community gardening movement in Australia, to help make that explicit link with town and country, farmers, and gardeners to localise strong and sustainable food systems and make them more future-proof for ongoing threats.” Nick Rose, Executive Director of Sustain said.

Sustain is also proud to be extending the commitment to Urban Agriculture beyond the Urban Agriculture Month by collaborating with National Regen Ag Day 2023 and Carbon8, and we are excited to announce that our Executive Director Nick Rose will be an ambassador for the 2023 February event. The correlation between nutrient-dense food grown in healthy soils and regenerative agroecology is scalable and reliable, especially via community gardens and urban settings, which is a focus for National Regen Ag Day2023.

“As an advocate organisation we are emphasising the social, cultural, health, educational and ecological benefits of participative food growing in an urban context.”
pennie scott (sic), Coordinator of the NRAD stated.

Many Australians know about the increasingly dire implications of fires, floods, pandemic, war, rising living costs, and strategic challenges straining our food supply. Strengthening regenerative practices can tackle many of these issues, whilst also bringing communities together to help make our towns and cities edible, fit for the future.

Bookings are available, with limited tickets remaining via Humanitix link.