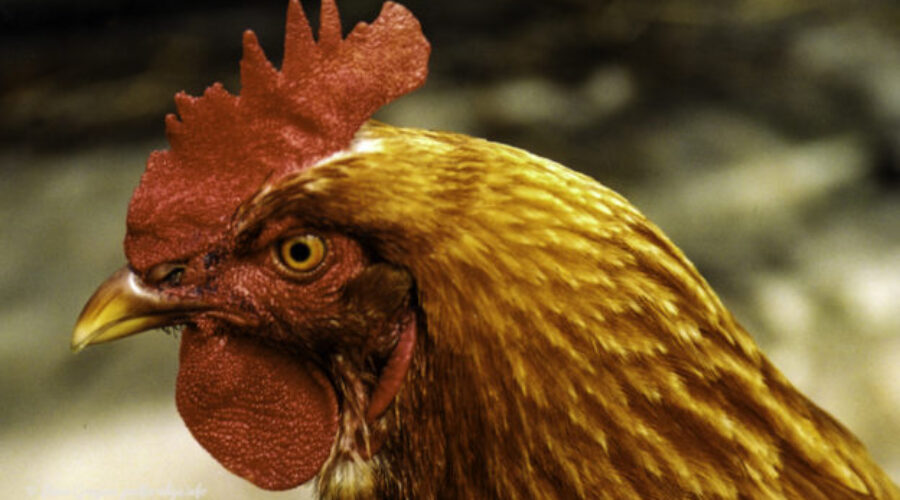 Chooks — the most populous bird in world

The most populous bird in world, the average global stock of chickens is almost 19 billion, or three per person, according to statistics from the UN’s Food and Agriculture Organisation (Source: The Economist). Estimated global population more than 24 billion in 2003 (Wikipedia). Most populous in China followed by the US, Indonesia, Brazil, India.

Community gardeners sometimes set up a chook team of people interested in managing the birds. They have a daily roster to provide the needs of food and water and to inspect the birds for disease and the integrity of their housing.
Foxes have devastated chicken flocks in a number of community gardens. Perimeter fencing around the chook enclosure should be high, loose so that foxes cannot find a firm grip and climb over, and buried at least 20cm into the soil as a safeguard against the foxes digging their way into the yard.

Chooks may be released into the community garden’s tree cropping zone for limited periods when plants have grown to larger size. Time spent in the zone is closely monitored otherwise the chooks will damage plants, especially ground covers, because of their scratching behaviour.
Releasing chooks into vegetable gardens is likely to damage crops.
Gardeners have developed systems of rotational garden management:

This is a garden management regime based on the characteristic behaviour of chickens and successional, sequential planting of annual vegetables.

A similar system is based on moveable polypipe and netting or poultry wire enclosures. These may be rectangular or circular.