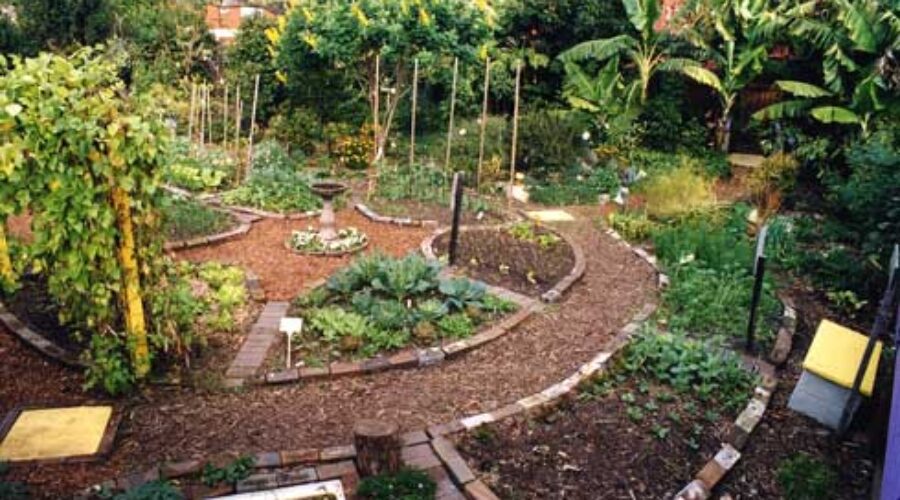 Looking back, a brief history of community gardens

COMMUNITY GARDENS have been a traditional landuse in Europe and the UK since the early nineteenth century.

As early as 1819 in the UK, and the 1830s in Western Europe, allotments were set aside for the urban working class. These provided a breathing space in the crowded industrial cities and their produce supplemented the food supply of families.

Later, a working class gardening movement in Europe provided an important social and organisational underpinning in the pre-World War One period. It served as a part of the counterculture promoted by the socialist movement within different countries.

Economic hardship imposed by the economic recession of the 1930s, followed by World War Two, brought a renewed interest in community gardening as a means of food production. During world War Two, ‘victory gardens’ flourished in most urban landscapes.

Despite a decline in the community garden movement after the Second World War, community gardening persisted until the present day. It is now a popular urban activity. Community gardens are much sought after in in Europe as ‘urban retreats’ (Kleingarten) and in the UK and USA as ‘allotments’.

The demand for garden plots is increasing. With one million believed to be in existence at the present time, the waiting list for allotments in Greater London alone is estimated by the Civic Trust at 10 000. Nationally, the waiting list is reported to be around 100 000.

Community gardens are, in general, established on vacant or unused parcels of land. In the UK Europe and the USA, they are community managed.

The first Australian community garden was established in 1977 in Nunuwading, Melbourne.

At about the same time, negotiations between community groups and local government paved the way for the Collingwood Children’s Farm, also in Melbourne and a city farm in nearby Brunswick.

The subsequent popularity of city farms and community gardens led to the establishment of similar community enterprises in Melbourne.

The origin of city farms and community food gardens in Australia lies in the 1970s, a decade characterised by increasing concern over environmental conditions, greater leisure time and changing recreational activities. The role of these factors in the development of community based urban agriculture has not been measured.

The UK, Western Europe and the USA now have well developed and cohesive city farm and community garden movements. In the UK, community gardens and city farms are backed by the National Federation of City Farms. The organisation has received funding from the Department of the Environment offers valuable support and advisory services to groups seeking to secure access to land.

City farms today range in size and complexity from small, low-cost neighbourhood enterprises to larger establishments such as Collingwood Children’s Farm and CERES, both in Melbourne, and Fairfield City Farmin south-western Sydney. Thee larger enterprises offer a range of farm and craft-based activities for adults to young children and employ paid staff.

The 1990s brought a surge on interest in community gardens in Sydney and other cities.

Having served populations through depression and survived times of affluence, it seems that community gardens and city farms are now finding renewed vigour worldwide.

This story is based on material published in Growing in the City – Employment, Education and Recreation in Australian City Farms and Community Gardens,1983; Impact Press.
PAGE UPDATED… Monday, 14 January 2002